By the end of summer, Buyable Love will be available in the German market

By the end of summer, Buyable Love (Käufliche Liebe) will be available in the German market. On 23rd August, a DVD of the film 'Buy Me', by Vadim Perelman, will be available. The film had a limited release in German theaters one year ago and was arranged by our partners KartinaTV. 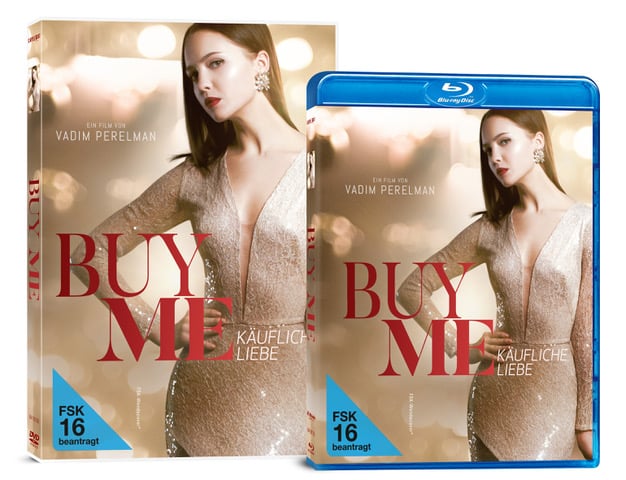 The DVD and digital release are handled by Capelight pictures.
The film is already available for US audiences on Amazon Prime.

Katya is a girl from a wealthy family who finds herself in an international prostitution trafficking network. Katya miraculously escapes problems with Arab sheiks. In Emirates, she meets Liza and they go back to Moscow together. Liza and her roommate, Galya, are making their living by dating rich men and they let Katya stay with them in a small rented apartment.